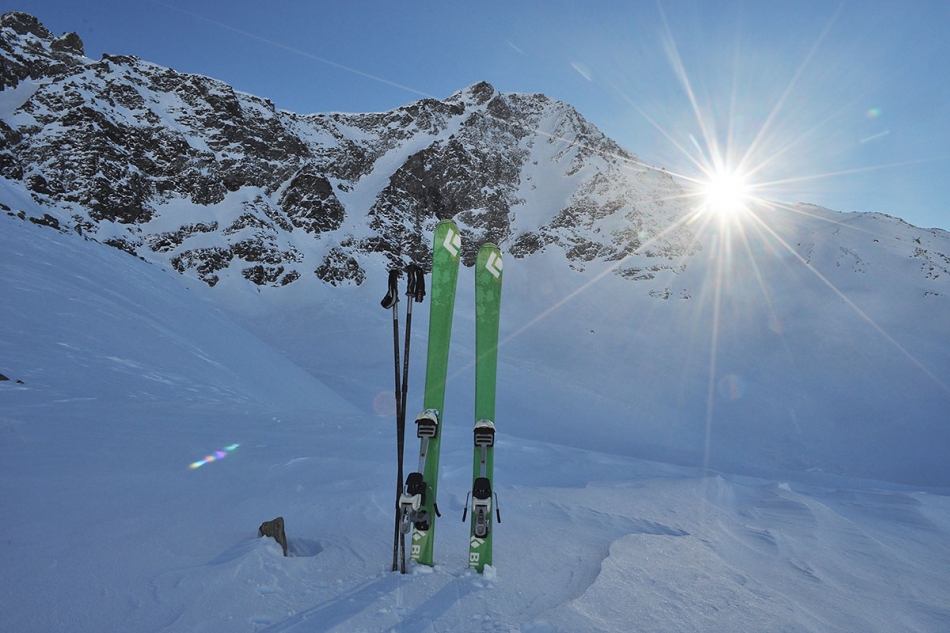 SKIING IN MADESIMO - VALCHIAVENNA, A JEWEL FOR FAMILIES AND FREERIDERS

Only 130 km from the city of Milan you can reach the Skiarea Madesimo-Valchiavenna. A small pearl of skiing located in the Italian Alps, a few kilometers from the Spluga Pass and Switzerland.

The slopes of Madesimo and the entire Valchiavenna ski area can be reached quickly from Campodolcino by the Ski Express funicular, parking and ascent are included in the price of the ski pass. The slopes can meet the needs of every type of skier, but this resort is not to be missed for freeriders. 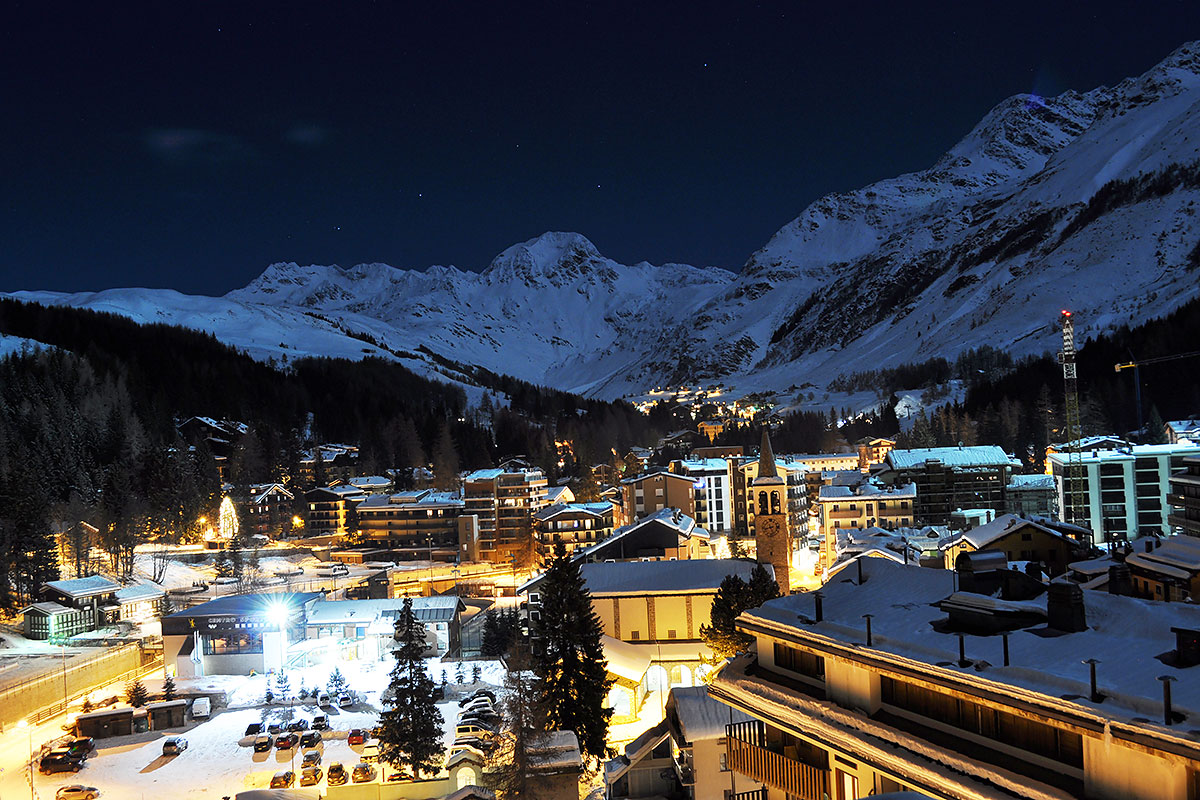 "On the slopes of Madesimo we learned to ski, and then begin the adventures of freeriding on the legendary routes Canalone, Camosci, Cavallina, Giro dell'Angeloga and then undertake the ski mountaineering in Valle Spluga, on the slopes of lace Tambò, Suretta, Ferrè, and Stella.

The area of Madesimo is not very large, compared to other areas of the Alps, but it contains in a small space all the fun of skiing, ensuring it even to the most demanding.

Those who do not ski can reach Montespluga, when there is no wind, where you can walk, cross-country, start ski mountaineering routes or simply drink hot herbal tea or have lunch at the hotel Posta and the restaurant La Capriata. On foot you can reach in about 30 minutes the customs and the border with Switzerland, walking along the road SS36 completely covered with snow."

Reaching the top of Pizzo Groppera (2848 a.s.l.) by cable car, you can immediately walk along the legendary "Canalone" of Madesimo, an unbeaten ski itinerary where you can let off steam your desire for off-piste skiing, looking for a new "line" for each descent.

A peculiarity of the Skiarea Valchiavenna is the fact that it has exposed slopes both on the southern and northern side of the Alps, with the relative advantage of being able to benefit from the snowfalls coming from both cardinal points. For a break on the slopes, there are also refuges where you can taste the typical specialties, including the famous pizzoccheri of Valtellina and the Bresaola preserved in the "Crotti" of the Valley.

The ski area of Madesimo and Valchiavenna offers some cross-country skiing itineraries.

A small ring is prepared in the locality of Gualdera in the municipality of Campodolcino, an ideal place for walks in the woods up to Bondeno.

When the snow conditions allow it, freeriders can also venture along the wild Angeloga Tour, which starting from Pizzo Groppera allows you to reach the small village of Fraciscio, skiing in front of Pizzo Stella and near the Angeloga Alp, ending with the narrow channel of the river Rabbiosa.

However, it is necessary to consider the "mountaineering" component of this itinerary, and we recommend to be accompanied by an Alpine Guide.

WHAT TO DO IN MADESIMO AND IN THE NEARBY REGION

1. Enjoy the slopes and ski itineraries of the Madesimo-Valchiavenna ski area.

2. Winter and summer walk in Montespluga and at the Spluga Pass.

3. Cross-country skiing and snowshoeing in the valley and on the Andossi.

4. Adventure along the famous Canalone and the Angeloga Tour.

5. Aperitifs and typical cuisine in the restaurants of Madesimo and Campodolcino.

6. Excursion with children to Lago Azzurro, near Motta Alta.

IN THE NEARBY REGION

1. The Acquafraggia waterfall in Piuro, an amazing spectacle of the nature.

2. Vertemate Franchi Palace, in the town of Piuro (5km from Chiavenna), a fascinating villa of the XVI century, with an italian garden.

5. The log and historical trails of Via Spluga and Via Bregaglia.

6. Bike to the Como lake. 25 km from Chiavenna following a new bike road, beside river Mera and lake Novate.

8. Visit the Crotti of Chiavenna and taste the typical Brisaola.

9. A short trip to Switzerland across the Spluga pass to visit Splugen, the Via Mala and the Andeer Therme.

WHERE TO SLEEP IN MADESIMO AND VALLE SPLUGA - HOTELS, B&B, APARTMENTS

Madesimo is a mountain village that offers a hotels B&B and holiday houses. It is possible to find an accomodation also in others villages of the Valle Spluga.

Thanks to pictures, facilities informations and reviews, You can check easly the availability of Hotels, B&B and Holiday Houses in Madesimo and Valle Spluga and book the best solution for You, using this link:

HOW TO GET TO MADESIMO AND VALCHIAVENNA SKI AREA

Situated between Lake Como and the Spluga Pass, Madesimo can be reached by car via the SS36 road. Madesimo is connected by bus to Chiavenna and in summer also to nearby Switzerland, through the Spluga Pass (closed in winter).

The ski express reaches Motta di Campodolcino, where you can immediately ski, also the area has restaurants and small outdoor activities for children.

FLIGHT CONNECTIONS: Check here for your flight on:

DON'T MISS THIS SITE OF THE ALPS

SAVE  IT NOW. It is Easy! Just Log-in your MyAlps personal area and then Add it to your MyExplorAlp Wishlist using the follow botton:

ADDED TO YOUR WISHLIST!

Are You not registered to Myalps yet? Do it here: MyAlps

DO YOU HAVE QUESTIONS OR SUGGESTIONS ABOUT MADESIMO VALCHIAVENNA SKI AREA?